One of the things that I love the most about the holidays is the abundance of desserts.  We love the traditional desserts like apple and pumpkin pie, but I also love it when there's a pie that's a little unexpected – like this Chocolate Blueberry Pie recipe.  Everything is better with chocolate – especially when you add fruit to it.

You can also make the bottom layer vanilla cream. Just remove the melted chocolate and add another egg yolk. 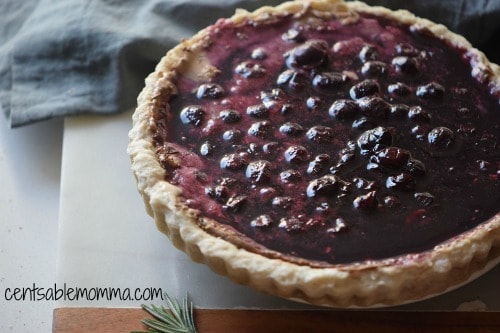 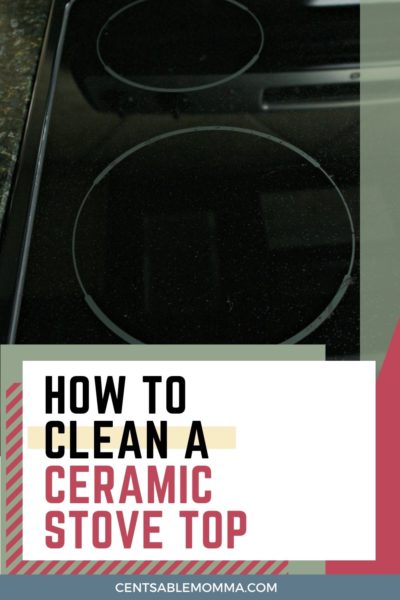 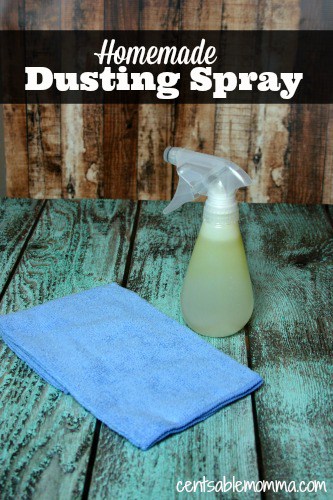 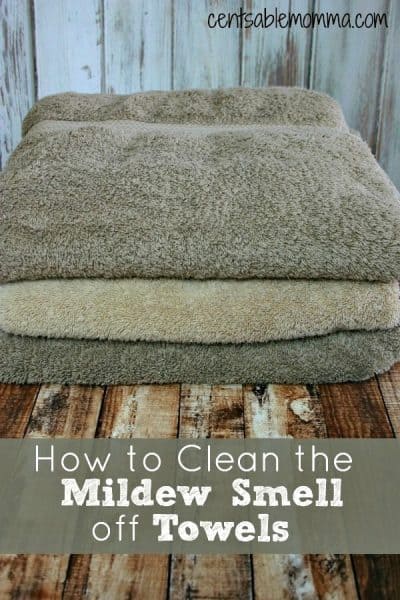