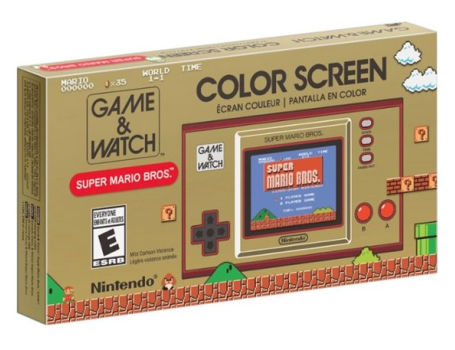 For a limited time, you can buy the Nintendo Game & Watch: Super Mario Bros. for only $39.99 (20% off) with FREE in-store pickup at your local Best Buy store (or FREE shipping).

About the Nintendo Game: