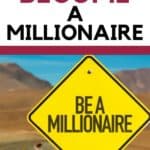 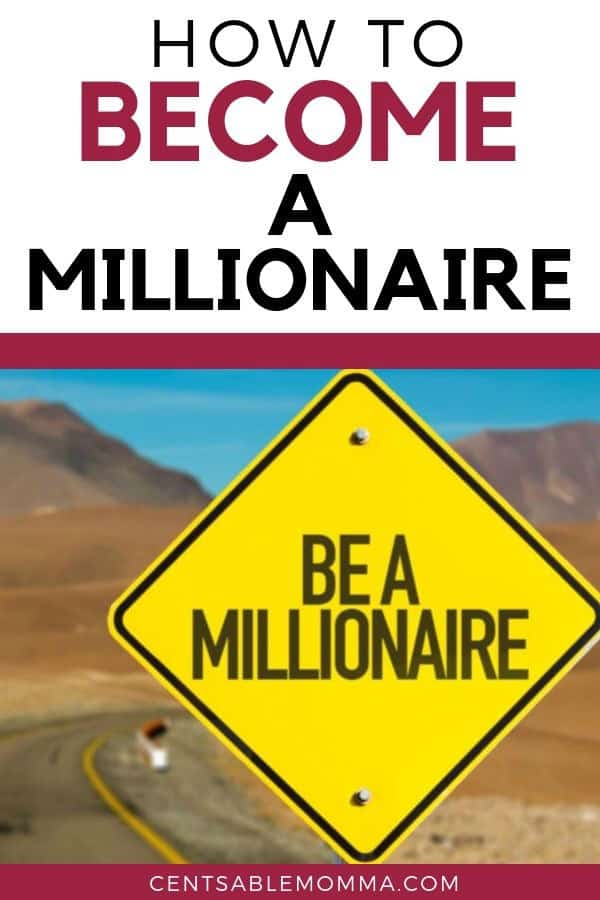 Who wouldn’t want to become a millionaire? Many people think it’s a nice dream but something that will never happen in this lifetime.

The truth is you don’t have to win a game show or lottery to be financially successful and have a million dollars in savings for your retirement. Let’s take a closer look at how to become a millionaire.

If you’re not investing, start doing so now. People often think it’s too late or they don’t have enough to invest. It’s never too late and even $5 a week adds up over time. Look at your budget and invest as much as you realistically can. If you have a 401(k) at work, and your company matches a certain percentage, make sure you’re investing at least that much.

Be Willing to Take Risks

Millionaires are usually people who are confident and willing to take chances. This means having high risk investments in your 401(k). Investing in projects you feel will pay off. Investing in more than just stocks. Flipping items to make money. There are many risky moves you can make that will get you closer to becoming a millionaire.

Work Hard and Save Harder

You want to work hard at your job so that you can move up the ladder. The harder you work, the more income you’ll have to show for it. As you earn more money, save more money. The more serious you are about reaching your goal, the faster it will happen.

You must be confident in yourself and your abilities. Whether it’s making financial decisions, choosing ways to invest, moving to another company, etc., you need to be confident. To boost your confidence, spend time researching before rushing into things. Always work to learn more about investments, the market, etc.

There are many books devoted to the subject of the habits of millionaires. Some examples of those habits include not carrying debt, taking care of difficult things first thing in the day, sticking to a routine, etc. The more you can learn to live like a millionaire, the closer you’ll be becoming one.

Becoming a millionaire isn’t as easy as winning a game show. Most self-made millionaires got there through hard work and smart decisions. You need to make decisions that mimic those of people that started where you are but reached their goals. It won’t happen overnight, but you can start making changes today that will lead you on the road to success.