Deals » Use Your Wii to Stream Netflix to Your TV 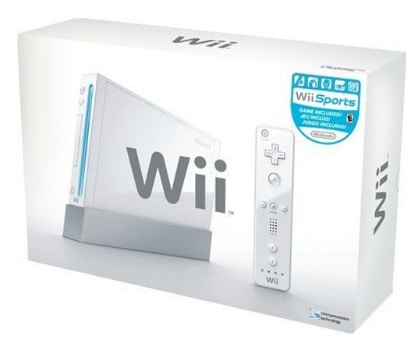 Did you know that you can now use your Wii to stream instant Netflix movies and TV shows to your TV?  I was excited when I heard about it several months ago since we got a Wii for Christmas.  Prior to that, I had been considering purchasing a Roku player for streaming...but now I don't have to.  Note: you can also stream if you have an Xbox 360 or PS3.

How Does It Work?

If you don't already have Netflix, you can get a FREE 30-day Netflix trial.